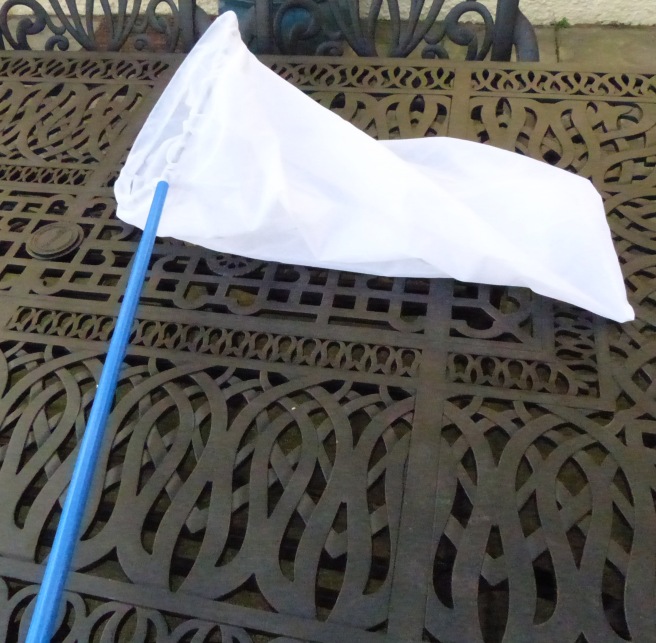 A woodpecker/starling nesting box. Much deeper than a standard box. If your target species is a Greater Spotted Woodpecker, you apparently need to add some sawdust at the bottom. We, however, mainly have Green Woodpeckers on the meadows and so this may be our aim in the spring. It will need to be sited so that there is an unobstructed flight path in to it from the open meadows and that is going to be quite challenging. 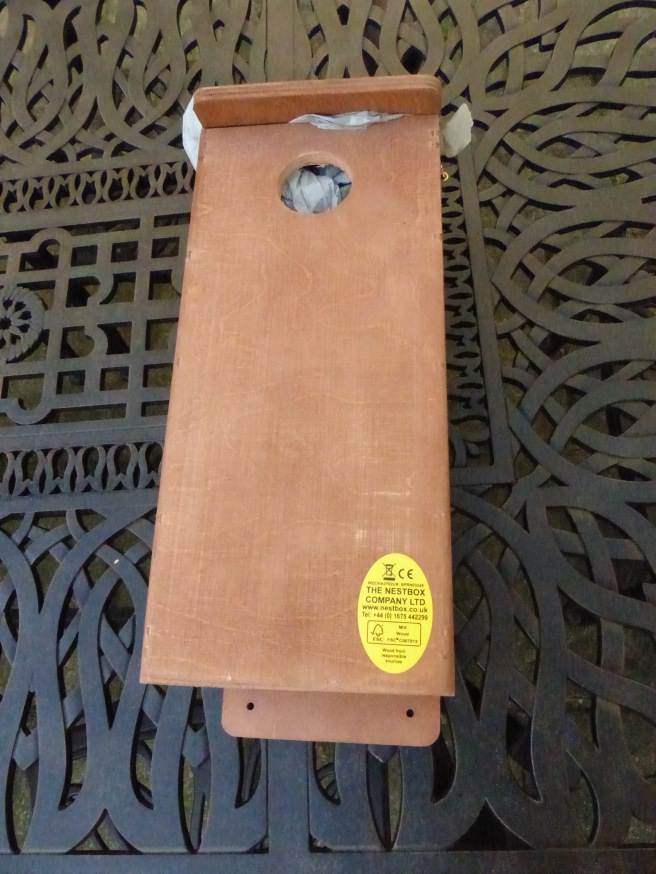 A Longworth small mammal trap. This was expensive – around £60 – and as yet I don’t know why although it does seem quite complicated. I haven’t looked at it properly but it apparently has room to put some food and bedding in there so that any trapped animal can make itself reasonably comfortable until it is released the next morning. Shrews are protected in the UK and should not be detained for very long. In fact, it was possible to buy a version of this trap with a shrew escape hatch and I don’t know how that is possible, either. If a shrew can get out then surely everything will be able to? 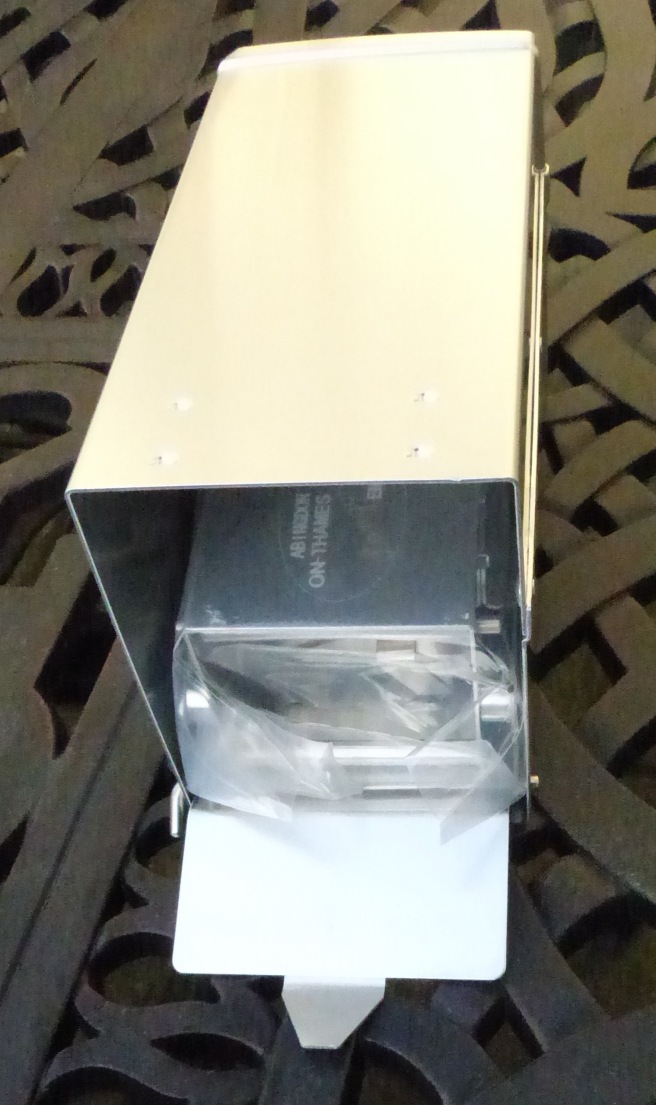 Finally, we got 10 squares of what looks like roof felt to put down on the ground to use to survey reptiles. 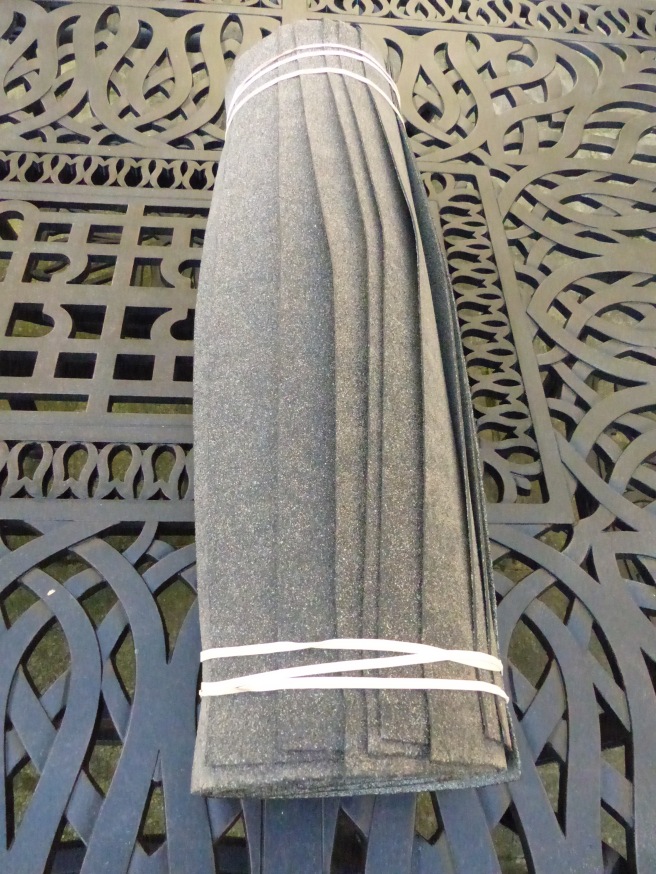 Looking forward to putting all these items through their paces in the coming months.